We are a partnership of professional decision makers with various backgrounds who share a passion for great local government.  We use our specialized experience, knowledge, and skills to complement your existing team and help you navigate complex decision problems. 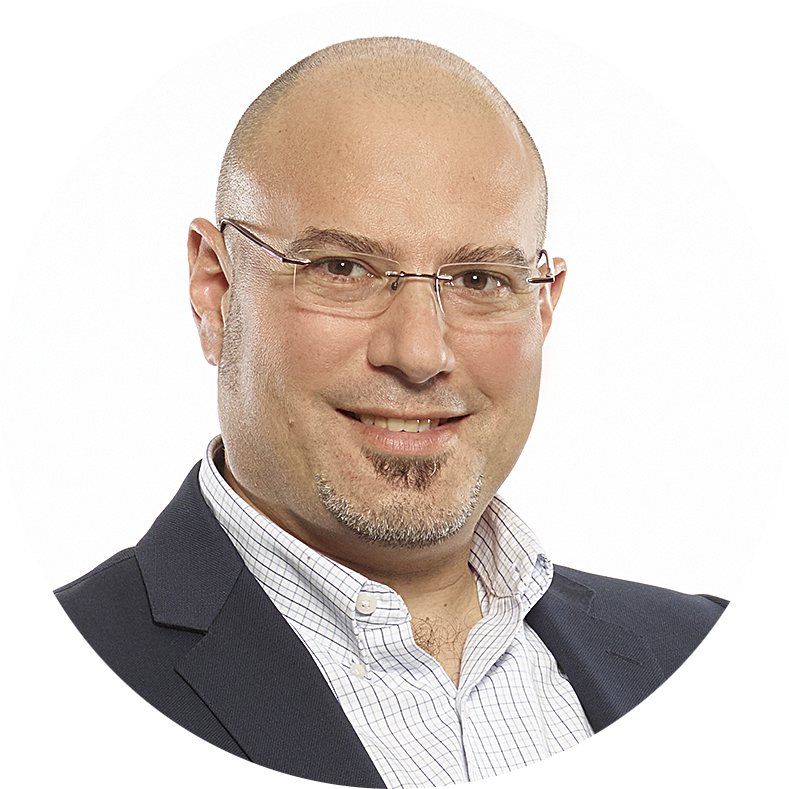 Angelo is a business executive with over 25 years of experience leading, managing and moving forward complex challenges executed over diverse geographical locations. Angelo has been a project management and business consultant for almost a decade where he has been involved in a diverse range of business ventures and complex projects. He retired as a Senior Leader from the Canadian Armed Forces where he held several high profile project, leadership and command roles.

Angelo holds a bachelors degree in Engineering from the Royal Military College of Canada and a Masters of Science in Systems Engineering (Information Systems) from the University of Maryland. He received Senior Leadership training from the Marine Corps University and he is a Project Management Professional. Angelo’s primary areas of expertise are in the business leadership and project management space (set-up and planning, cost estimation, project controls and execution). Angelo’s motivation in being part of LOCAL Decisions is to improve the decision making process in businesses and in projects to lead to more successful and positive outcomes. 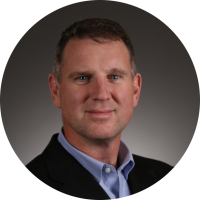 Michael served for a decade as an Electoral Area Director in the Okanagan.  He was responsible for several large, complex projects including two water system conversions, development of a network of pedestrian walking paths, response to the expansion of a neighboring First Nations reserve, and several official community plan reviews.  Michael retired from local politics in 2018 and co-founded LOCAL Decisions to help bridge the gap between the best academic theory on decision making and the real-world challenges of local government.

Michael  holds bachelor and Masters degrees in Engineering from the Royal Military College of Canada and a Doctorate in Business Administration from the University of British Columbia.  He is a faculty member in the Beedie School of Business at Simon Fraser University, where he teaches decision making and business analytics to senior undergraduates and budding MBAs.  His primary research interests involve the intersection of decision theory, economics, and computer science.  He has published in diverse scholarly outlets, including MIT Sloan Management Review, Data Mining and Knowledge Discovery, and Local Government Studies.