Problem: A rural community was long overdue for an update to its Official Community Plan (OCP). 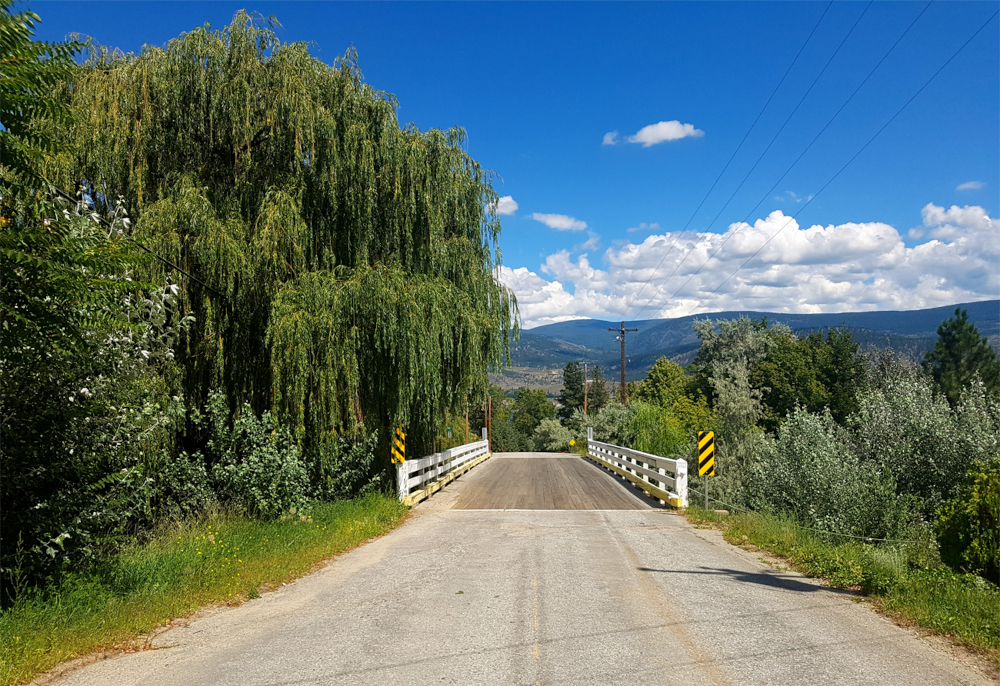 Background: The area consisted of several upscale neighborhoods on the fringe of a municipality.  The largest and oldest of these was developed as part of the Veterans Land Act in the 1950s and was characterized by large lots (for growing fruit) and distinctive, mid-century modern architecture.

Challenges: Unfortunately, this business model—returning veterans supplementing their income with small-scale fruit sales—had long ago ceased to be realistic.  What remained was a largely homogeneous neighborhood consisting of older houses on large lots with aging infrastructure and few amenities.  A recent trend among new residents was to use the large lots for semi-industrial purposes (e.g., storing large equipment) and to push for infill densification.  The community was thus highly polarized, with traditionalists favoring the existing “rural ambiance” and the newcomers favoring the highest and best use of the land.

Process: Given the obvious polarization in the community, our primary objective was to better understand the preference landscape in order to find potential paths for compromise.  We used multiple methods, including small panel workshops, open houses, and surveys (web-based and mail-in) to elicit a comprehensive set of problems and opportunities.  Then, through a careful facilitation process, we structured the primary themes that emerged from the community into a small set of future scenarios that residents could evaluate both qualitatively and quantitatively. 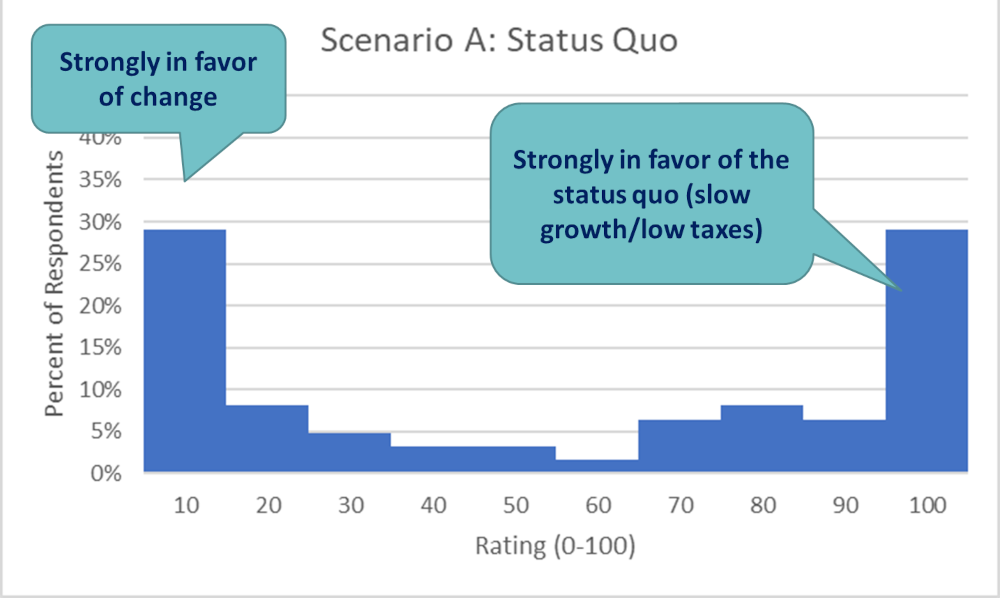 Results: Significant geographical and demographic differences in preferences emerged during data analysis.  These differences guided planning and engineering staff to develop a plan for pocket densification that allowed the historic parts of the neighborhood to protect their rural ambiance while encouraging high density development in specific areas.  These developments would fund a significant portion of the critical infrastructure required by the whole community, so the compromise was seen as acceptable by both sides.  Despite the initial polarization, the solution devised by local government staff based on the structured consultation moved through the public assent process quickly and without major modification.