False consensus and the Subaru Crowd

Some believe that, if we can just get citizens together in a room, we can engage in dialog and work rationally towards a consensus.  But our view—which is plastered all over our website—is that consensus is not a realistic goal for local government decisions.  Before I talk about why consensus does not (and should not) exist, let me backtrack a bit and recount one of my first experiences with consensus: 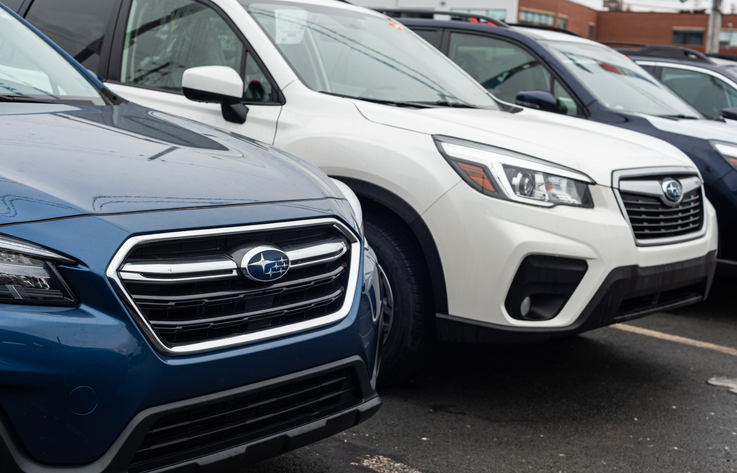 When I was an elected official, we were trying to toughen-up our bylaws around environmentally-sensitive areas.  Basically, we were proposing new red tape to make it much harder for developers and property owners to disturb land with environmental sensitivities.  We held an open house one evening and served muffins and coffee.  Planning staff had created some beautiful display boards showing examples of environmentally sensitivity and had detailed maps so open house attendees could determine at a glance whether the proposed changes would impact them.  Near the end of the open house, a consultant gave a short presentation on the proposal and opened the floor to questions.  To my surprise, the attendees were universally supportive of the new bylaws.  They even spoke glowingly of our courage and wisdom in tackling such a serious threat to our beautiful part of the world.  It wasn’t just consensus, it was a slam dunk.

But on leaving the open house, I noticed something peculiar: the parking lot was full of Subarus.  Of course, it was not only Subarus; there were a fair number of Priuses as well.  And people were still milling about even though the open house was over and cleaned up.  They were lingering to socialize because they knew and liked each other.

Eventually, I came to call this (for obvious reasons) “The Subaru Crowd”.  Like other demographic and psychographic clusters (such as the more famous “Soccer Moms” and “Skater Boyz”), my Subaru Crowd exhibits certain dependable characteristics:

The implications of the parking lot were obvious: consensus in my meeting was not the result of brilliant policy and presentation, but rather of self-selection bias.

The dearth of Ford F-150s in the lot that evening was a serious problem for two reasons.  First, in this part of the world, pickup trucks outnumber Subarus by a large margin.  Second, the Subaru Crowd and the Pickup Truckers see the world differently.  They have different tastes, preferences, and interests.  The consensus I witnessed that night was almost certainly not representative of the community as a whole.  Other elected officials I talked to reported regional variations of the same phenomenon: for example, the Mudboggers come out in numbers but the Bird Watchers stay home.

Public information meetings and open houses may accomplish many things, including facilitating a direct, two-way flow of information.  However, public meetings and open houses are rife with self-selection bias. A biased sample tells you almost nothing about the underlying sentiment in your community and should never be used to measure overall support or opposition.  The lesson I learned was this: True, meaningful, public consultation is a lot of work.  There is much more to it that booking a room and picking up some goodies from Tim Horton's.